The Culture of Things
34. The Challenge of Transforming Your Culture

Transforming your office culture is not easy! There are many courageous leaders who take up the challenge. There are few who stick with it - Alex is one of the few! Alex Carver is a physiotherapist by trade, and has worked his way up to now be the Managing Director of Medi Australia. Medi is one of the world's leading manufacturers of medical aids, with around 3,000 employees worldwide and 25 international branches. Medi has two production facilities in Germany and the USA and exports to more than 90 countries worldwide. Before taking on the Managing Director role at Medi Australia, he spent much of his time in head sales roles across medical, sports and racing and recruitment industries. Alex is a Pom who immigrated to Australia 13 years ago. This, along with the fact he is a Tottenham Hotspurs supporter, is proof that we don’t discriminate on The Culture of Things podcast. We allow almost anyone a chance to share their incredible story with an emphasis on culture, leadership and teamwork. With this in mind, the focus of our conversation today is the challenge of transforming your office culture. 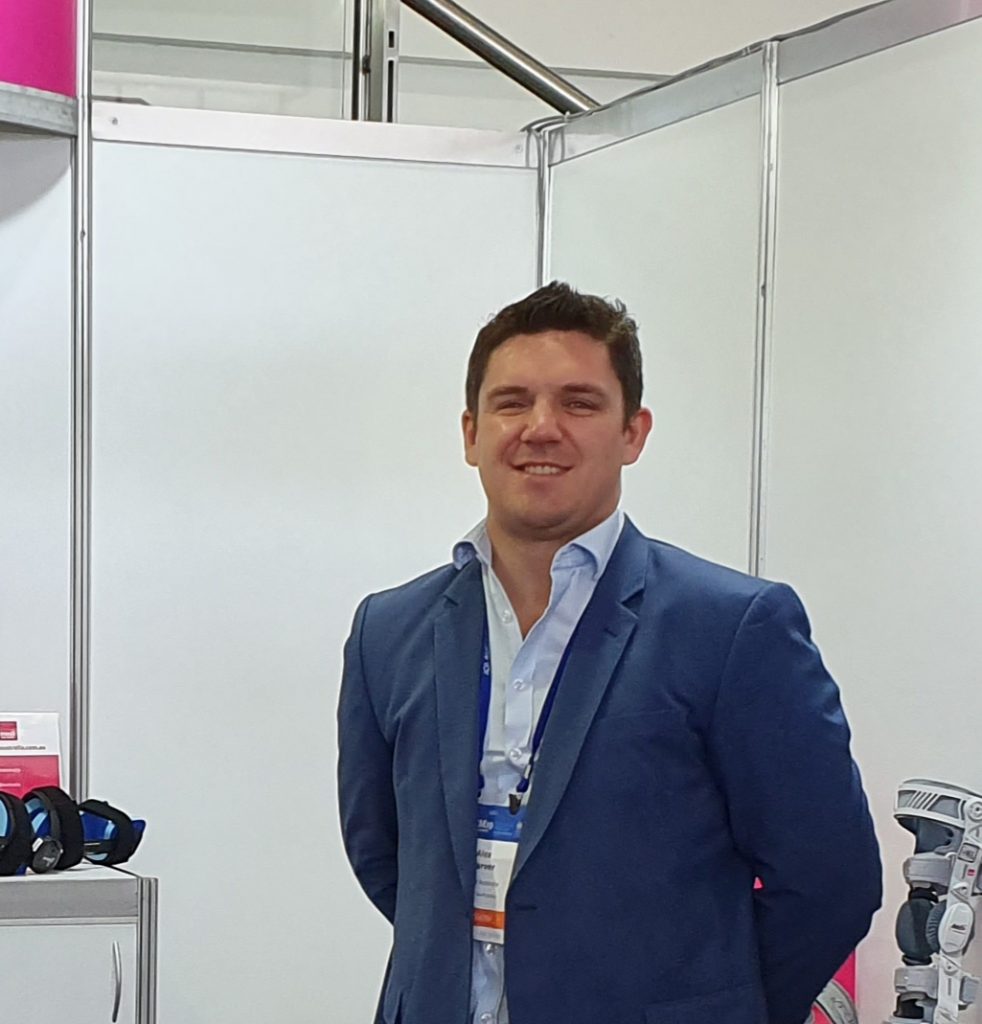 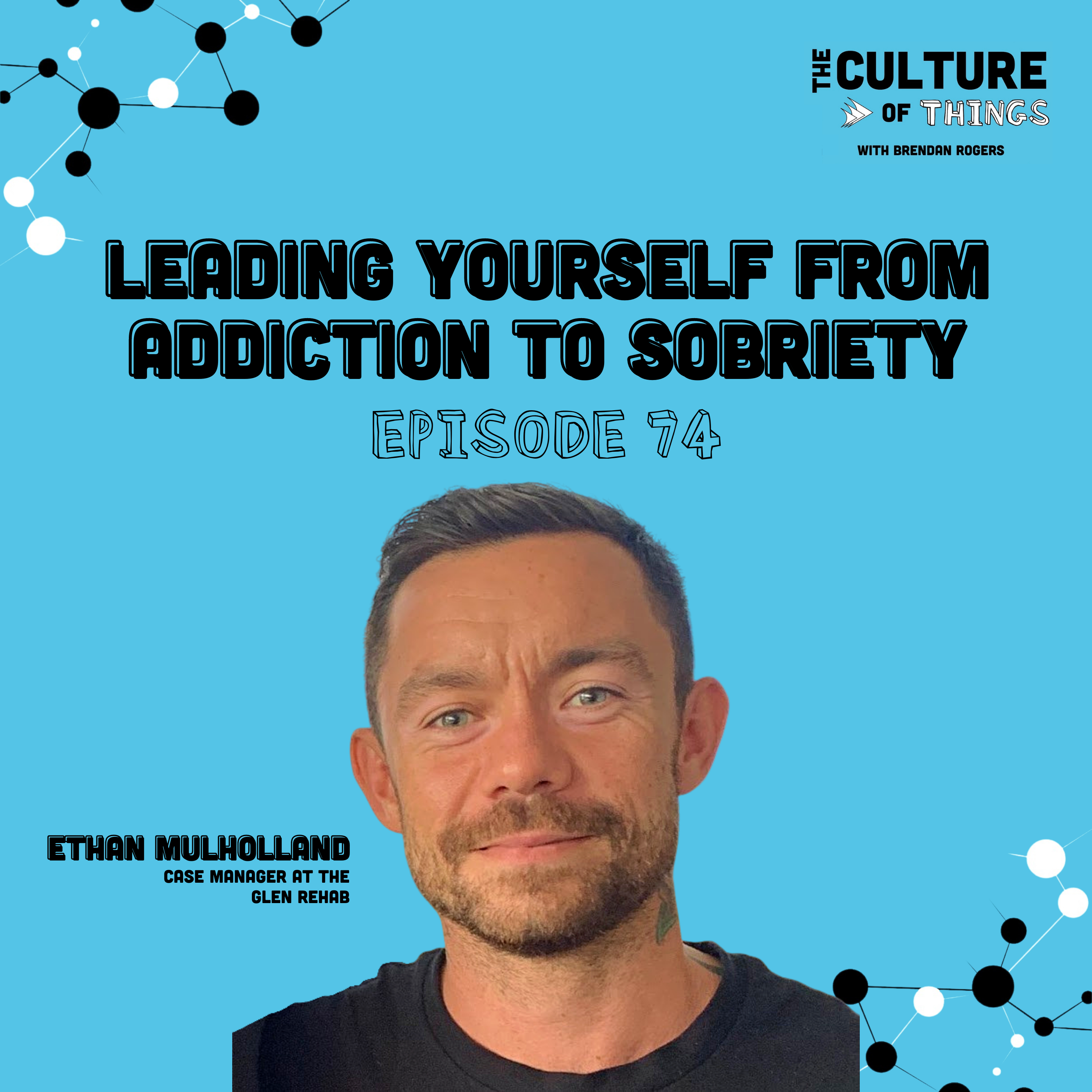 Ethan Holland got to a desperate point in his addiction and said to himself, “I’m either going to kill myself… or ask for help.” Fortunately, he chose the latter. Ethan started his recovery by asking his mom for help, and a few days later he was working toward sobriety at The Glen Centre, where he later became a valued staff member.  Just a few days before our interview, Ethan was ready for the next stage in his life and left The Glen Centre to become a Community Impact Manager at The Indigenous Marathon Foundation (IMF.) Running and physical activity underpin all IMF programs and they are committed to providing social, inclusive, and fun environments for people to adopt active and healthy lifestyles.  The IMF is a program within the Indigenous Marathon Project (IMP) - established in 2009 by world marathon champion, Rob de Castella, and in 2010 four Indigenous Australians created history as the first to run in the world’s biggest marathon – the New York City Marathon. The continual growth and expansion of the IMP led to the establishment of the IMF in 2015 which covers four core programs: The Indigenous Marathon Project (IMP) Indigenous Communities for Activity and Nutrition (I-CAN) FrontRunners (a Graduate specific program) IMF Running and Walking Australia (IMF RAW) Our talk today is an inspiring look back at Ethan’s journey from a ten-year addiction cycle, to being a proud representative and advocate for others, and ultimately becoming a marathon runner himself. Discussion Points Ethan’s early teen experiences drinking and ...

Leadership in Public Office. Adam Crouch is the NSW Liberal State Government Member for Terrigal. He is also the Government Whip, Parliamentary Secretary for the Central Coast and Deputy Chair for the Standing Committee of Parliamentary Privilege and Ethics. ‘Crouchy’ as he is affectionately known, is an unbelievably hard working leader in the Central Coast Community. I doubt there is a street he hasn’t walked, a house he hasn’t visited, or a community group that he hasn’t engaged with at some point in time across his electorate and the broader Central Coast. I definitely haven’t asked Adam to come on and talk politics, but I do want to focus our conversation today on Leadership in Public Office. To show what a good sport Crouchy is, he was more than happy when I asked him to don a Liverpool FC scarf during the interview given it is our first English Premier League title in 30 years! Listen in to hear Crouchy's views on Leadership in Public Office...     If you have any questions for Brendan around this episode or generally around culture, leadership or teamwork, feel free to contact him here. ...