31. Leadership Through The Lens Of Execution

The Culture of Things
31. Leadership Through The Lens Of Execution

Monte Pedersen is the Principal of The CDA Group which is a leadership training firm that specialises in strategy execution management. A completely operations-based system and process that helps leaders achieve their strategic initiatives and get better at it every year. Monte believes that most businesses excel at creating the plan for what they want to achieve, and that nobody understands or carries those aspirations better than CEO's, Senior Leaders and Business Owners. Monte says, where problems arise is when the business fails to execute on the plan and team members don't understand what is expected of them. That's why he created the CDA Group to help leaders execute on the plan and ensure team members know exactly what is expected of them. He is dedicated to the concept of "Execution Mastery" or the process of Clarifying, Deploying and Achieving organisational initiatives. Monte is also a regular contributor in the LinkedIn community and writes regular thoughtful posts covering culture, leadership, teamwork all wrapped into managing execution. His posts have fantastic engagement levels. The focus of our conversation is ‘Leadership through the lens of execution’. 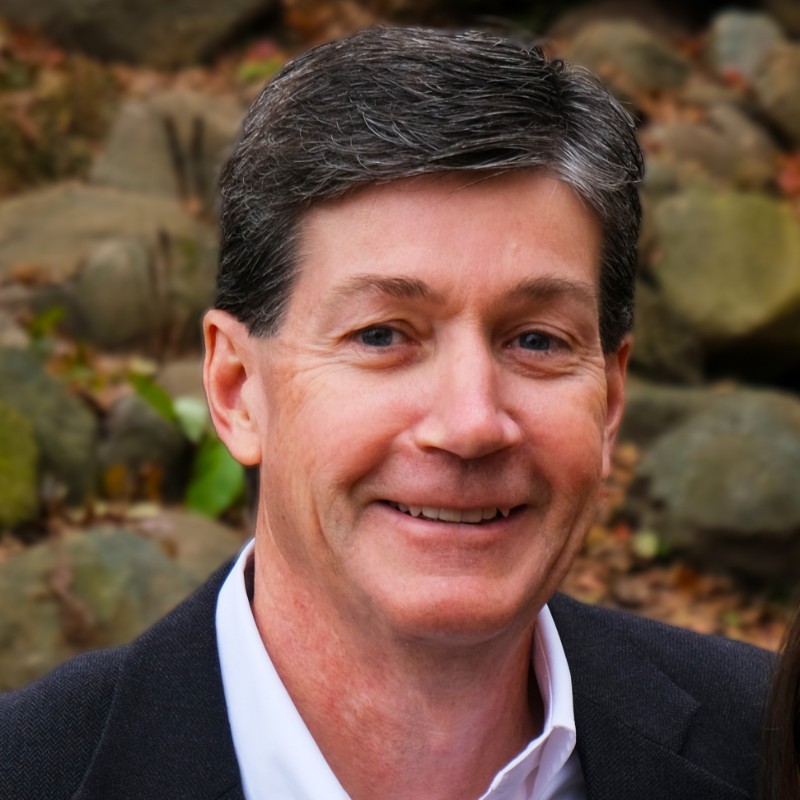 25. The Gift of Adversity

Sala Takiveikata was born in Fiji and moved to Australia in 2010. Since coming to Australia, Sala has graduated with a Bachelor of Commerce from Macquarie University and is currently working to achieve the Certified Practising Accountant (CPA) qualification. She is also completing her Masters of Commerce at the University of Sydney Business School. Sala and I met through LinkedIn. When I spent some time talking with Sala, she shared some of her background and the level of adversity she has overcome. I was inspired by her positivity and strength, as well as what she terms 'the gift of adversity'. I felt a responsibility to bring Sala’s story to life. So today, that is what we are going to do. The focus of our conversation today is how we can harness the gift of adversity and use it as a strength to help us achieve in life...     If you have any questions for Brendan around this episode or generally around culture, leadership or teamwork, feel free to contact him here. ...