The Culture of Leadership
4.1 Lessons for Emerging Leaders: Part 1

Lessons for emerging Leaders. It's a Hard Road when a Leaders Journey Begins. It's this journey and the lessons on it, which form the basis of my interview with Martin West. Martin, along with his co-author, Mark Bragg, recently released Hard Road, A Leader's Journey Begins. The book is a fictional story about a new leader's journey. It provides a 5 part model to help new and emerging leaders as they begin their leadership journey. Martin is a great friend of mine and mentor. He is the owner of a consultancy business called X-Gap, which focuses on helping Leaders create conversations that produce healthy team performance. We will be releasing this interview in two parts over the next two weeks. The focus of my two part conversation with Martin is his new book and the lessons for emerging leaders. In Lessons for Emerging Leaders: Part 1, Martin shares his experience in the air force, and how it helped him find his passion and transition into his consultancy business. He shares the background to the book, and we dive into the first and most critical part of the 5 leadership challenges for emerging Leaders. Enjoy part 1 of my chat with Martin. [caption id="attachment_1308" align="aligncenter" width="1024"] 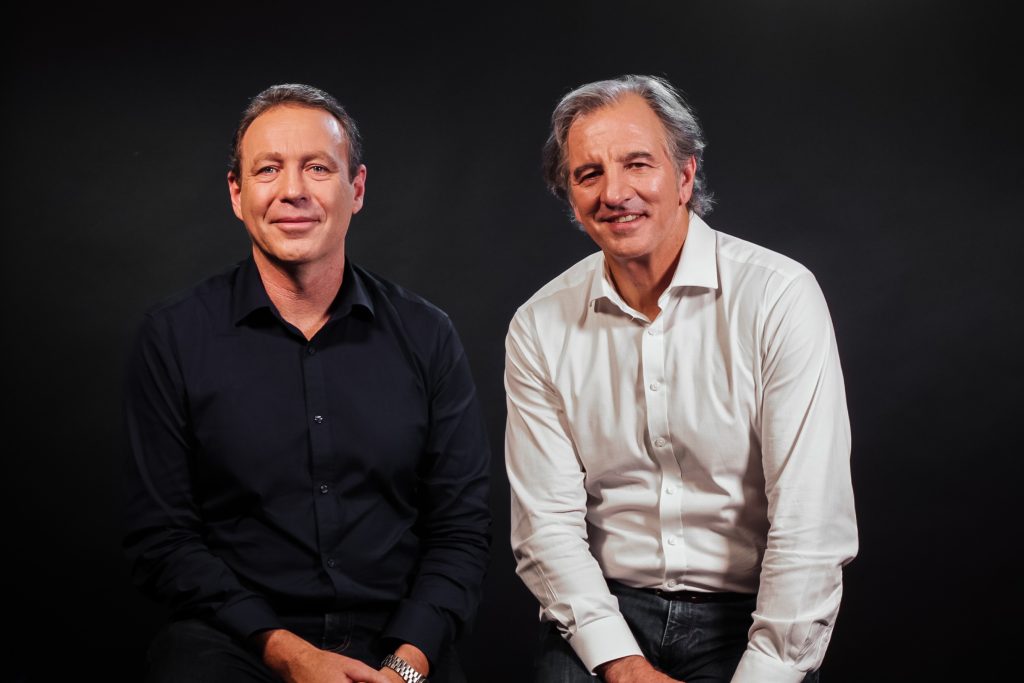 Martin West (left) & Mark Bragg (right)[/caption]   If you have any questions for Brendan around this episode or generally around culture, leadership or teamwork, feel free to contact him here.
View Full Transcript

Andrew Bartlow has 25 years of HR and organizational management experience. He is passionate about helping leaders identify their strengths and weaknesses and he... 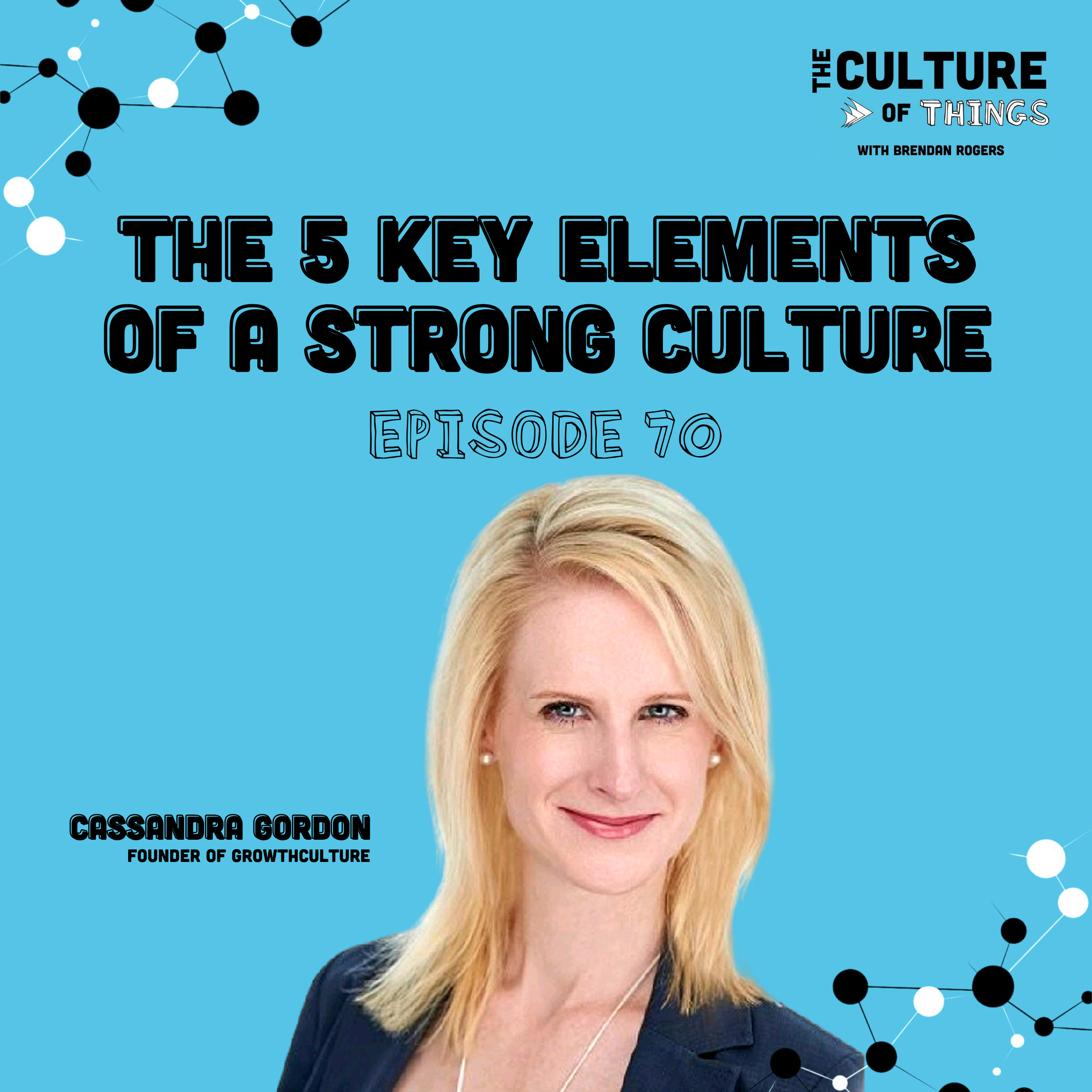 Today I’m speaking with Cassandra Gordon, founder of Growth Culture.  Cassandra shares her vision of what leaders, companies, and workplaces need to do to... 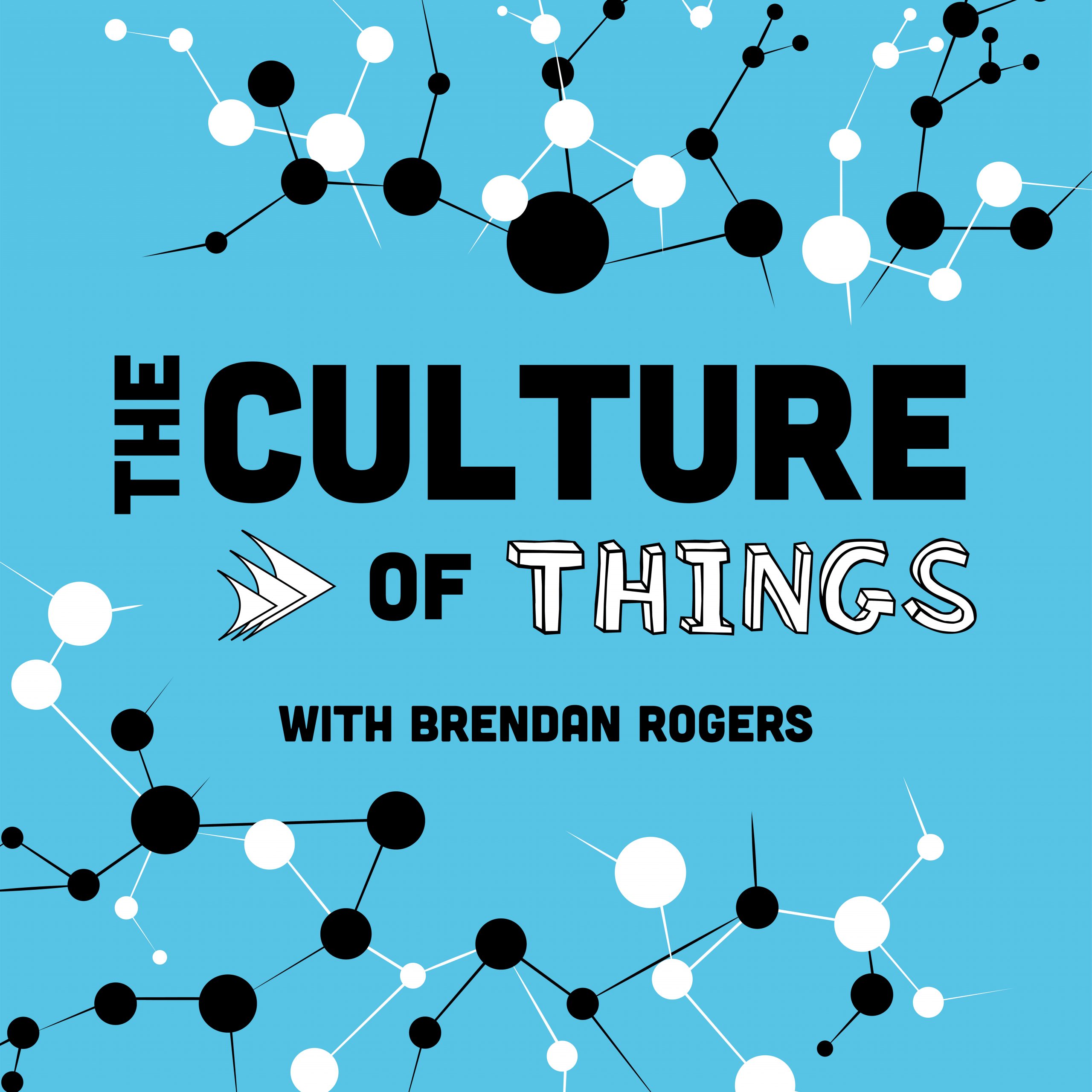 In today’s episode, Brendan has an inspirational chat with his very own Toastmasters club president Kate Purcell. She shares her story of, from a...