Josh Rose talks Mariners Culture with Brendan Rogers. Josh shares his thoughts about culture, leadership and teamwork during his time as a professional footballer at the Central Coast Mariners. We contrast his stints from 2010-2013 when the Mariners were a successful club against the latter part of his career where they may have been considered the 'easy beats' of the A-League.

Lessons for emerging Leaders. It’s a Hard Road when a Leaders Journey Begins. It’s this journey and the lessons on it, which form the... 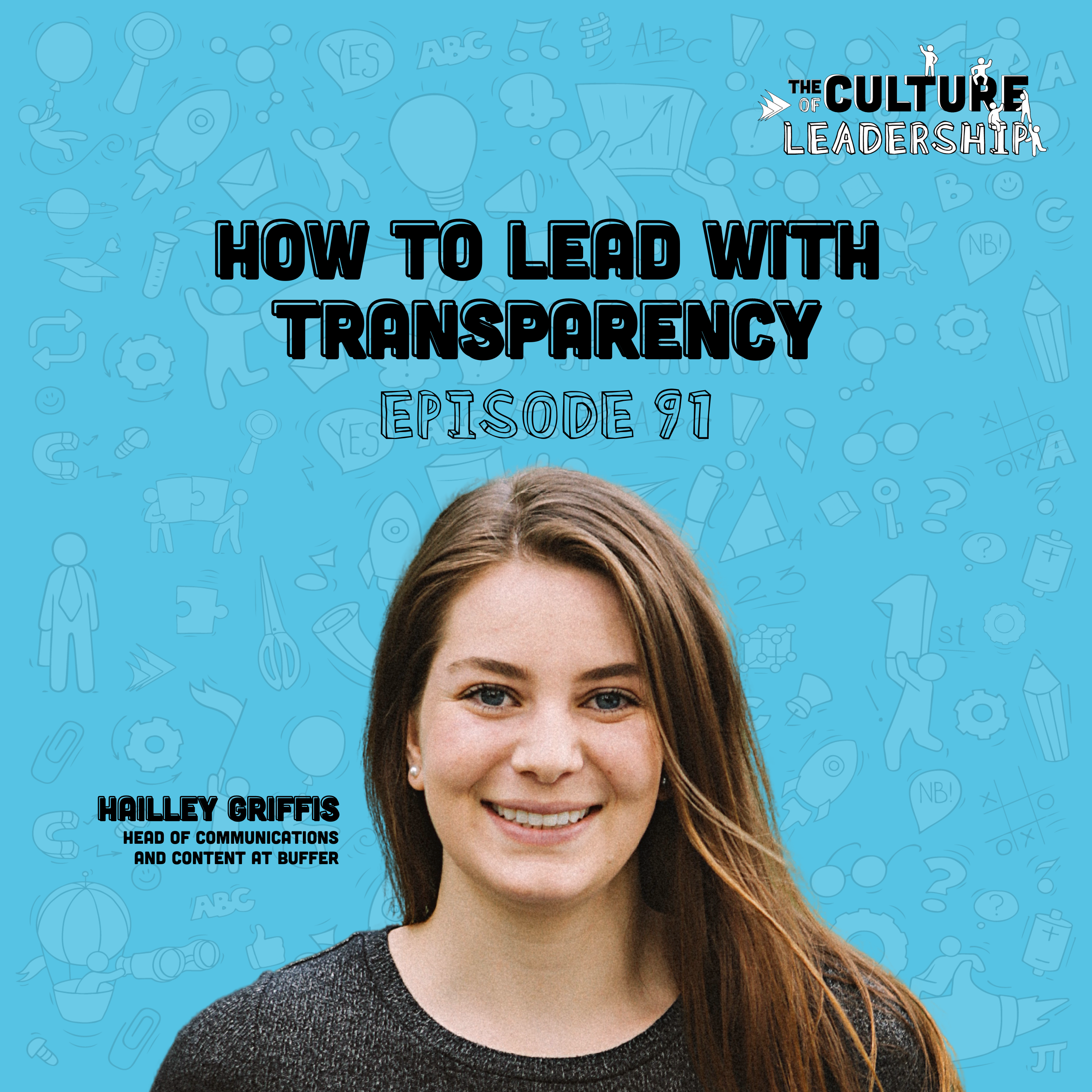 Rex Buckingham is a self-proclaimed old-style leader. With his vast amount of corporate experience, he is able to help guide people to change the...